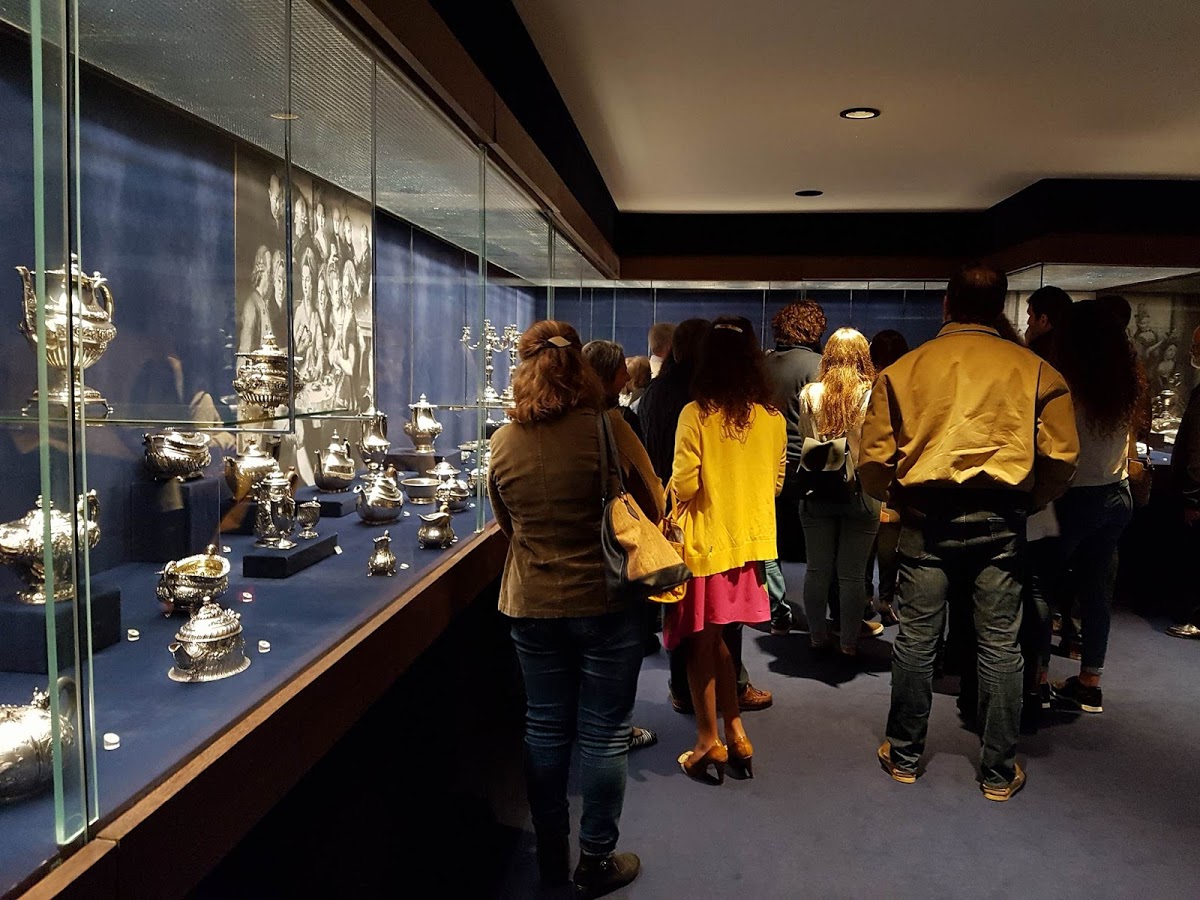 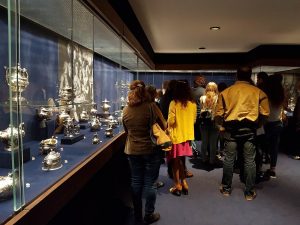 Last Saturday, May 19, the Quinta das Cruzes Museum associated itself with the celebrations of the 14th edition of the European Museum Night with free admission, at night, from 7:00 p.m. until midnight.

On this evening, in addition to the free tickets, the Quinta das Cruzes Museum offered visitors a diverse program that included the a concert of the Orquestrofone, a mechanical musical instrument from 1900 that is exposed, in its own structure, in the gardens, game tours for the children and young people, two guided tours for the adults and a musical performance of Fatum, Fado Group of the Academic Association of Uma (AAUMa) that took place in the gardens of the museum at 9:00 p.m.

During the European Museum Night, in a five-hour period, the Quinta das Cruzes Museum received 266 visitors (national and foreign) who participated in the various activities offered on this commemoration. 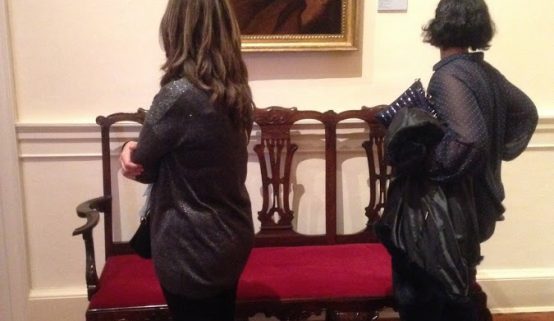 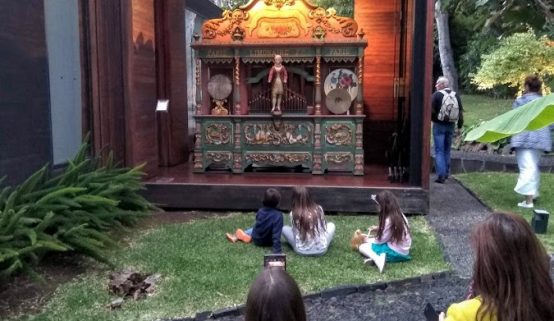 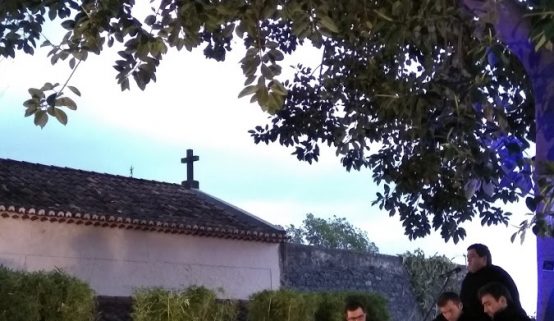 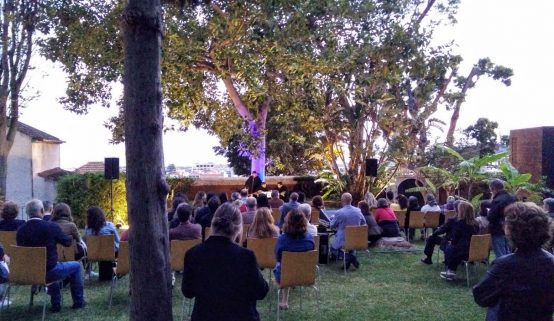 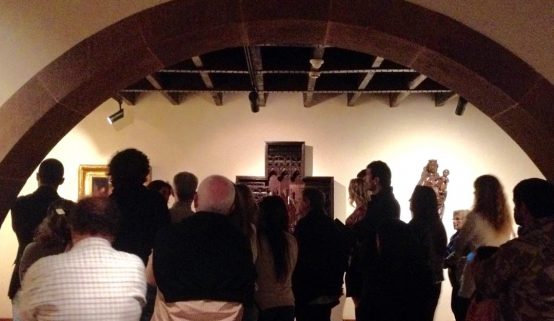 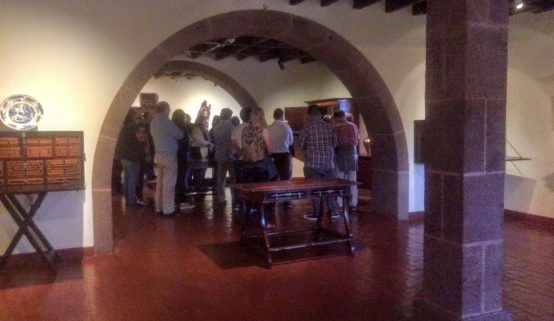 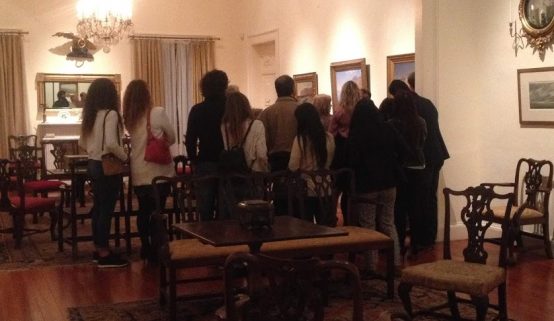